Growing together - making a difference 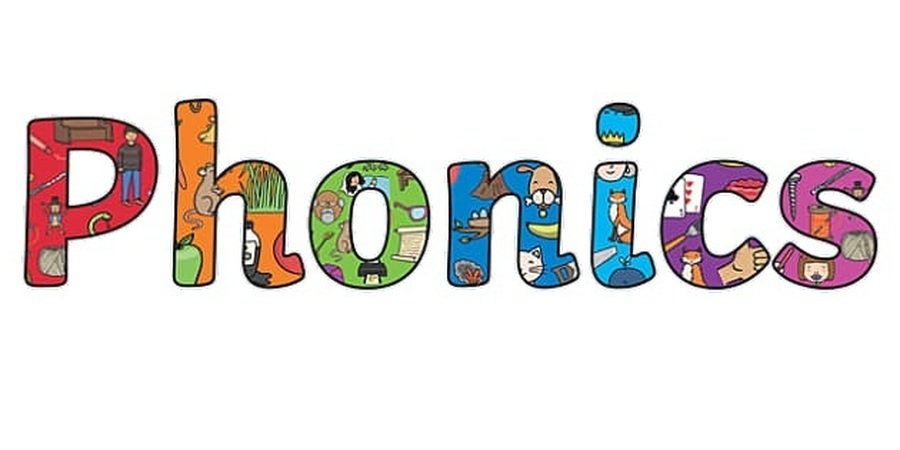 In 2007, as part of the Primary National Strategy, the DfES introduced the ‘Letters and Sounds: Principles and Practice of High Quality Phonics’ document, a guidance to the teaching of phonics in the foundation stage and Key stage 1.  This six phased programme has been developed according to criteria set out by the DfES in March 2007 which defined ‘high quality phonic work’.  Phase One paves the way for systematic teaching of phonic work and phases two to six develop:

In order to make good progress in phases two to six, speaking and listening skills need to be established and sound phonological awareness skills are crucial.

What is phonological awareness?

Phonological awareness is conscious sensitivity to the sound structure of language. It is the awareness of the units of sounds – which may be phonemes – but may be rimes, onsets or syllables.  Children who have good phonological awareness skills can identify that when the teacher says b-a-t that the word is ‘bat’; they can say all the sounds in the spoken word ‘dog’ and know that if the last sound in the word ‘cart’ is removed the word would then change to ‘car’.

Some children, for various reasons, do not enter school with the foundation skills needed to develop their literacy and in particular, those skills described in Phase One of the ‘Letters and Sounds’ document.  These children may begin to learn sounds and letters but are unlikely to make good progress in reading and writing because they lack crucial foundation phonological awareness.  These are the children who appear to ‘hit a brick wall’ when it comes to developing reading skills. They are, therefore, likely to need a systematic, structured approach, where difficulties can be effectively identified and progress measured.

‘The Ultimate Guide to Phonological Awareness’ was developed to help school staff better understand the stages of phonological awareness and to provide structured activities and materials that can be used to teach early phonological awareness skills, paving the way for the systematic teaching of phonic work as described in Phase Two of the letters and sounds document.

Before a child can make good progress in learning the written representation of sounds he/she needs to be able to:

The order in which the child develops skills in each stage may vary.  For some children developing an awareness of the concept of rhyme may not appear until reading is established.

At Great Bentley Primary School we use the 'Bug Club Phonics' scheme from Phase 2 up to Phase 5.

The Ultimate Guide to Phonological Awareness 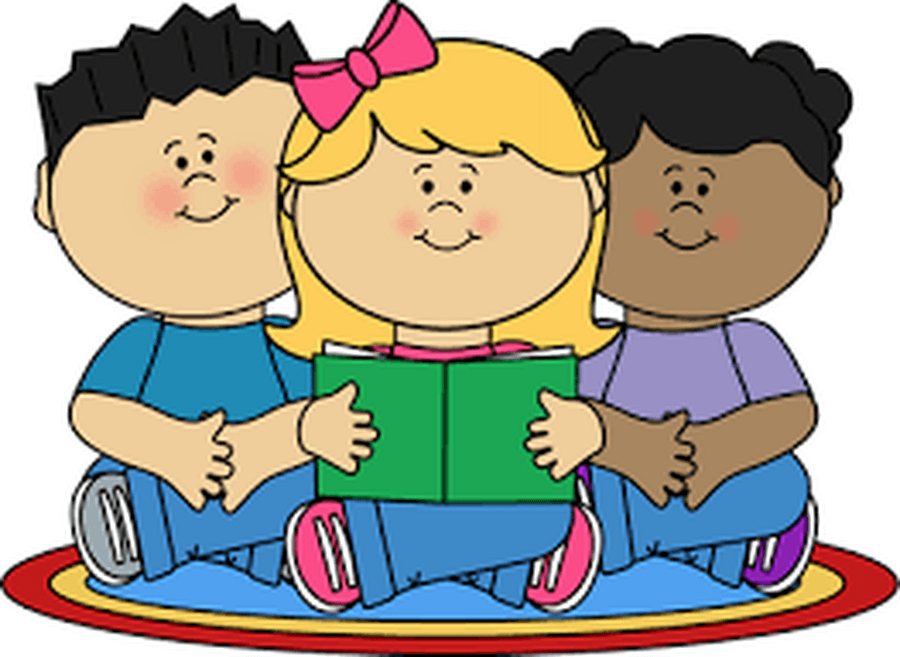 Resources to support your child's phonics

Letters and Sounds - resources and games

Mr Thorne phonics - Over 600 videos supporting the teaching of phonics.

Teach your monster to read - phonics and reading resources

We use necessary cookies to make our site work. We'd also like to set optional analytics cookies to help us improve it. We won't set optional cookies unless you enable them. Using this tool will set a cookie on your device to remember your preferences.

Necessary cookies enable core functionality such as security, network management, and accessibility. You may disable these by changing your browser settings, but this may affect how the website functions.